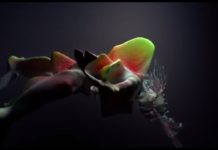 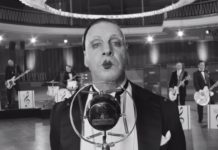 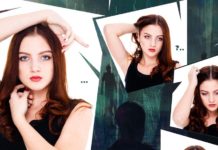 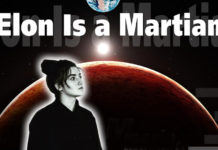 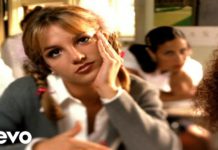 Young drummer Johannes Rørvik Grov from Norway plays all the songs from every single album of Metallica from KILL ‘EM ALL to HARDWIRED… TO SELF-DESTRUCT.

Grov, sporting a series of Metallica T-shirts in the time-lapse production, has no trouble adapting to Lars Ulrich’s evolving style over the course of the video, navigating the punky backbeat of Kill ‘Em All’s “Motorbreath,” the double-kick flurries of …And Justice for All’s “One” and the half-time waltz of the Black Album’s “Nothing Else Matters” with equal ease. It’s especially cool to see him moving all the way through the band’s recent catalog, laying into the central groove of St. Anger’s “Some Kind of Monster” with peak force and bashing out the proggy accents at the beginning of Hardwired … to Self-Destruct’s “Atlas, Rise!”

In case you’re wondering what the band itself thinks, they’ve already tweeted their approval, calling out Grov as “the next generation.””

February 28, 2020
0
Please listen to my new song – Скандал! Stream and buy this single on all music services. Maria Myrosh.

Elon Musk is a Martian!

Look at the world through the strings of a guitar

The Apprehension Engine for horror music

SUPPORT ME
Become a Patron!